Given the last few days of flights, and cramped seating it seemed particularly fitting to write a little post about the effects of sleep on memory.  I am currently en route to the World Memory Championships in Haikou, China, flying via Istanbul and Hong Kong.  Its quite a long winded set of flights and despite my ability to sleep anywhere I have found myself quite tired from the ordeal thus far. With that tiredness has come a significant drop in the performance of my memory. 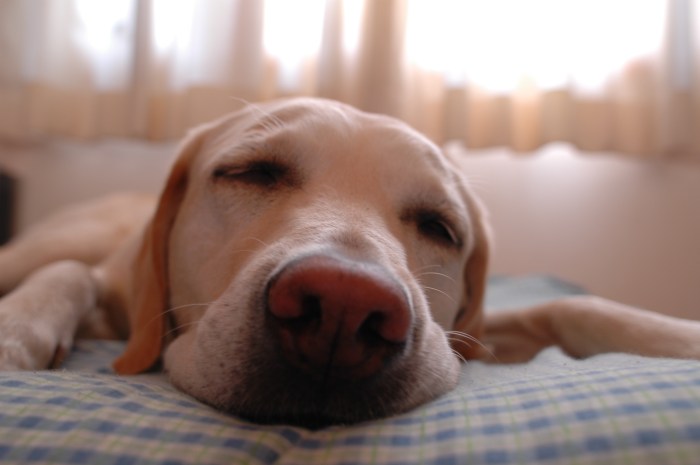 Over the years I’ve trained in the gym and playing various sports I’ve noticed the significant difference sufficient sleep makes to my performance.  Whether it was during training for an amature strong man event, hitting a pb back squat after two weeks on an all inclusive holiday, or nailing 3 pointer after 3 pointer on the basketball court, good sleep seemed to be key. 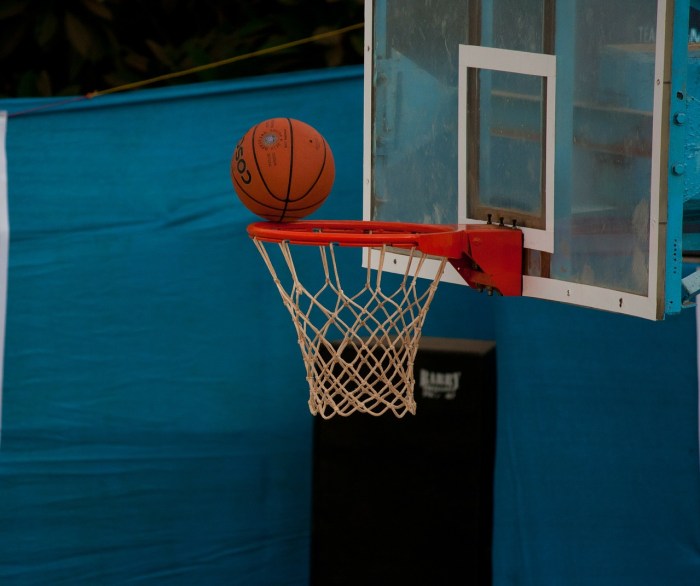 I’ve also noticed the significant difference sleep has had on me mentally. Years ago after I finished uni, I worked a manual job as a bank note processor on a rotating shift pattern from 6am-2pm one week to 2pm-10pm the next.  I did this for 2 years while saving to do my masters and whilst I had to endure appalling sleep during the majority of that time, it did teach me a valuable lesson.  At the time I lived off Red bull, turning up to work late, feeling grumpy and finding myself in a state of day dreams half the day and wanting to sleep the rest. I struggling through the day as best I could but it wasn’t until I had a short holiday where I started getting 9 hours sleep every night that things improved.  I carried through the 9hrs sleep to my working week, forcing myself to go to bed early on the early shift and at a normal time on the late shift. The transformation was significant.  My mood improved, my performance at work improved, even my outlook on life changed. Since then I’ve tried to discipline myself to pay closer attention to my sleep and avoid caffeine in my normal routine. 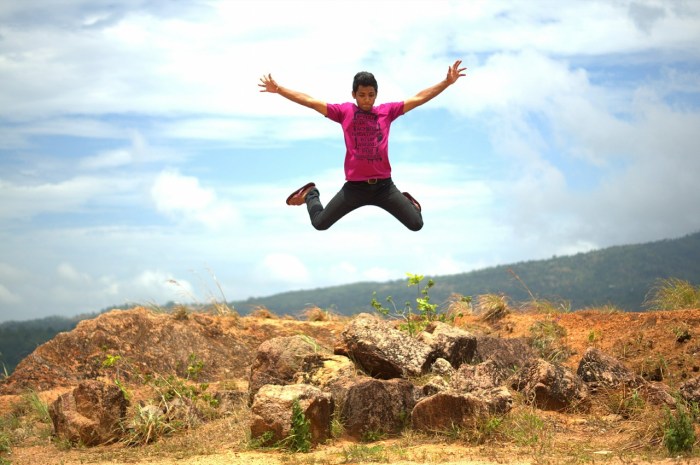 What does this mean in terms of memory? Well, there seems to be plenty of evidence detailing the effects of sleep deprivation on cognitive performance so I guess its no surprise that memory is also affected.  I think of sleep as being at least in part analogous to a house keeping process in computer software.  These processes tend to run while there is limited or no user interaction where resources can be devoted to tidying, organising, and preparing the system for the next day or the next point of user interaction.  In the analogy the user interaction would be your conscious mind, and the house keeping process your sleep. Overnight your brain is compiling events through the day, storing them in an efficient format subconsciously, attaching meaning, resolving issues that arose etcetera.  Without this process, or limiting the time of its running, the system (your mind) would become slow, messy and inefficient. 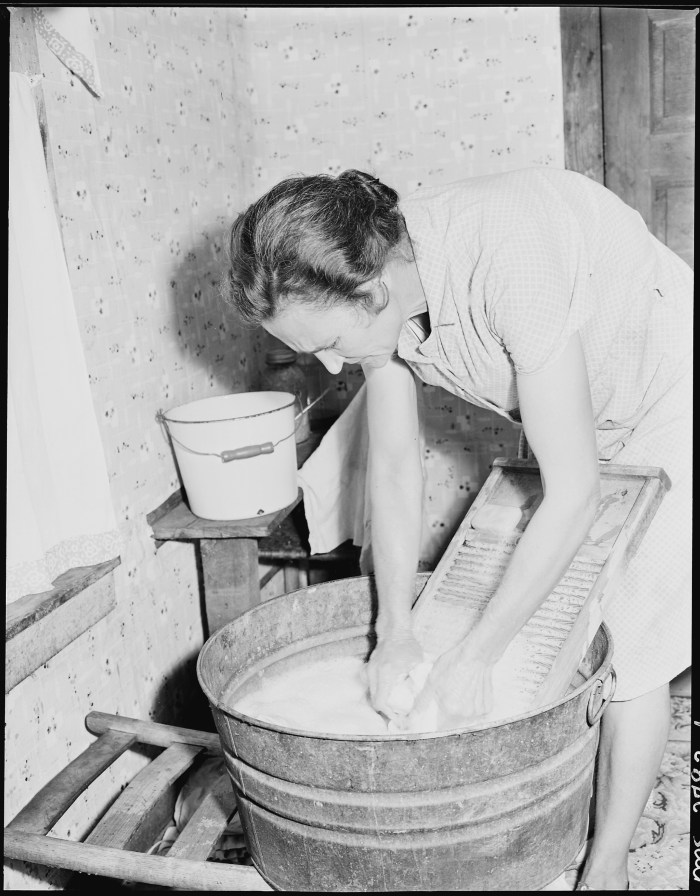 In the case of memory training your focus becomes disrupted because your minds conscious thread of mental imagery that is used to code up and store the information gets derailed by day dreams (an attempt by your subconscious to catch up on some of that processing it didn’t get time to resolve the previous night) and you lose focus.

So what can we do about it?  Everyone suffers a bad nights sleep occasionally but still needs to perform at their best.  I’ve found a few things have helped. 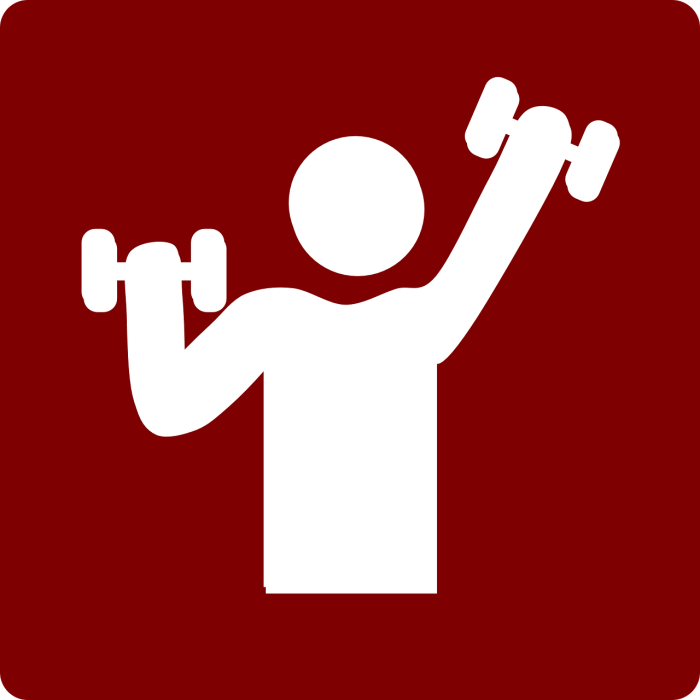 Without getting too deep into chemistry an over simplified version of the normal process of the day involves adenosine accumulating in the adenosine receptors on your nerve cells and make you drowsy until you sleep. Caffeine works because it bonds with those same receptors without having the impact of drowsiness. More simply put it disrupts your ultradian rhythms of wakefulness and daydreaming throughout the day.  If you’re really struggling for focus caffeine can be a kind of get out of jail card for your mind, but be careful not to use it too frequently.

Anyway, its about time I got some memory training done and threw in a few power sleeps along the way.  I wish you all a good nights sleep.