For a long time it frustrated me that some memories I had seemed to vanish shortly after hearing them while others persisted for a very long time.  Even during memory competitions where I seemingly applied the same techniques to information I was memorising, some things seemed to persist while other things just wouldn’t come back to me. In memory competitions recall beyond an hour isn’t very important because you memorise information and then very shortly after (within an hour) you recall it again. In real life however, I wanted to be able to remember something once and then that memory to firmly crystalise itself in my mind for future recall.

I kept asking myself questions like, why can I recall some information and not others, and how can I improve the recall of the knowledge I have.  It took me a while to realise I was actually asking the wrong questions.  The issue wasn’t with my recall, the issue was with the insertion of the memory in the first place.

Thinking from my experience of memory competitions,  we utilize spatial memory quite heavily through journeys and mental networks. As I started to think about why some things came back to me much quicker than others I considered what these networks might represent neurologically.  I started doing a bit of reading about how nerve sells were connected and started to consider the parallels that existed between a network of nerves and the mental journey networks in my mind. I was looking specifically at the individual items I’d remembered, where they were, what they were, and all the detail that surrounded them. Stating the obvious, the memories in my life and in competition which came back to me much easier were mental images (or experiences, whether it be feeling, a smell, a sound or all of them combined) which were very vivid or strong in my mind.  But why are they easier recall? I can see them more clearly, when I find them, but how does this help me find them in the first place?  Why doesn’t a dull, unemotional, silent, black and white image ping back into my mind?

It dawned on me that this was simply a question of probability! The stronger more vivid images had a greater number of other memories connected to them. They had an emotional connection, connections to familiar sounds, tactile connections,  These bundles of connections made them easier to recall on their own but also easier to connect to the journey or network.  Consider snowflakes with their fractal like arms falling together through the sky, catching onto one another (no reason, that was just for fun ;D). 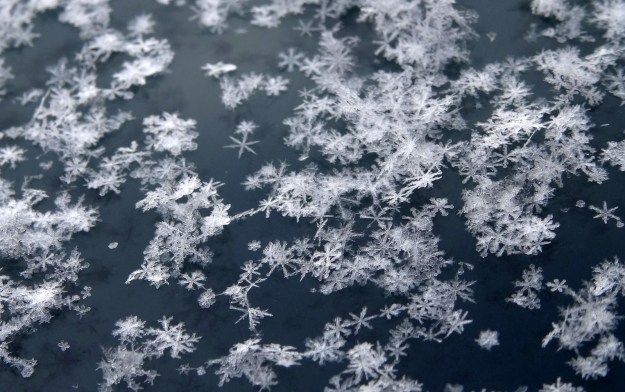 As a result of this (not the snowflakes) I started re-engineering some of my networks. After all, a logical extension of this idea would mean that connecting to strong existing memories will allow greater probability of remembering new additions to your memory set.  I spent time, enhancing, and amending the networks and finding the dead zones where I seemed to frequently misplace items (and there were quite a few).  When I looked closely at these zones in the network, they were either places I’d been less frequently (in the case of those places I’d visited in real life), or simply boring objects chosen for pegs in networks I’d built using Google street view. 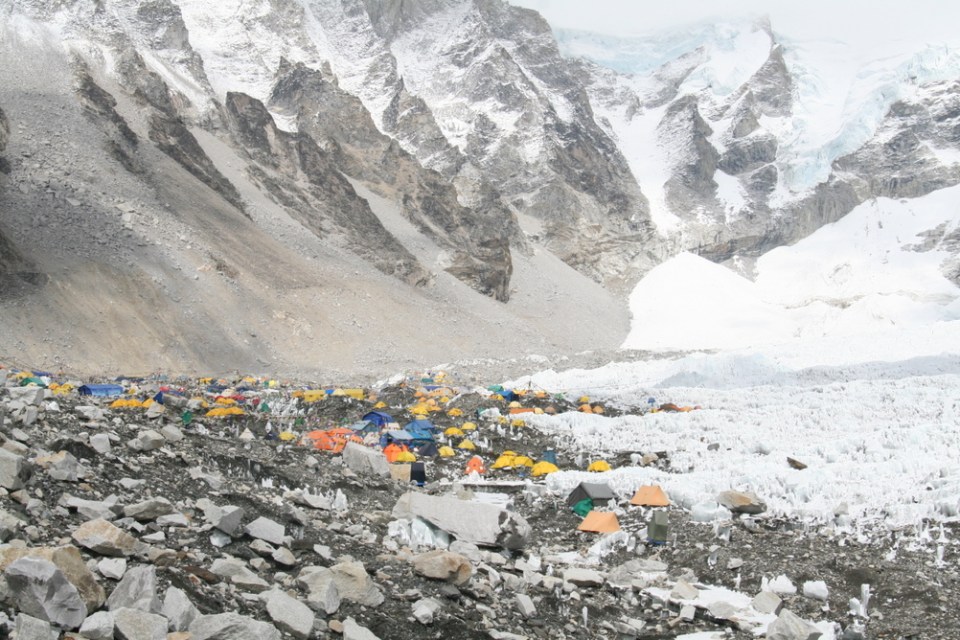 The kind of dead zone which is much more interesting

The above thinking seemed to be reinforced in my experience practicing spoken numbers (an event where you memorise spoken digits at a rate of 1/s). I used to find myself struggling to insert an image fast enough into my network.  Everything was too slow.  It took me too long to find my two digit image representation, too long to visualise my journey/network and too long to do the actual insertion.  I later started to notice that I got much better results/scores on the networks I used much more frequently.  I was able to see the pegs better and binding the images to the pegs seemed to be much clearer.  I also noticed that networks I’d created from places I’d actually been performed much better than those I created on the fly from Google maps.  Linking back to what I mentioned previously this makes complete sense.   Networks which are in places I’ve actually been are emotionally and physically (in an experience sense) much better connected to other senses, memories and therefore are easier and have more places to make a recall connection.  Its almost like the routes I’d been down more frequently offered less resistance neurologically because of these extra connections, or perhaps they just generate a much stronger nervous signal. I used to think of memories a bit like salt crystals.  If you get the conditions right (i.e get all the right associations/connections in place) you would form really nice large stable crystals.  Get the conditions wrong and you’d end up salt water mess and some crystals which dissolved as soon as they’d formed. So how do you create these wonderful salt crystals in a way which gets them to persist and be recalled more easily/quickly.  Well the classic way I learned at school was a method of simple repetition.  This does work, however its very dull and doesn’t allow you to use the full weight of your brain in its ability to make things memorable in a much more efficient way.  The best method and the latter I mentioned above is to connect that memory to an existing strong memory and give it as many other mnemonic connections as possible.  That’s why the type of advice you see in memory books of giving it emotion, sound, colour, smell, action etcera actually works! Also get creative.  You’ll be giving yourself a half decent mental workout doing it this way and if you connect it to enough of your existing neurons the chances of recall are much greater! 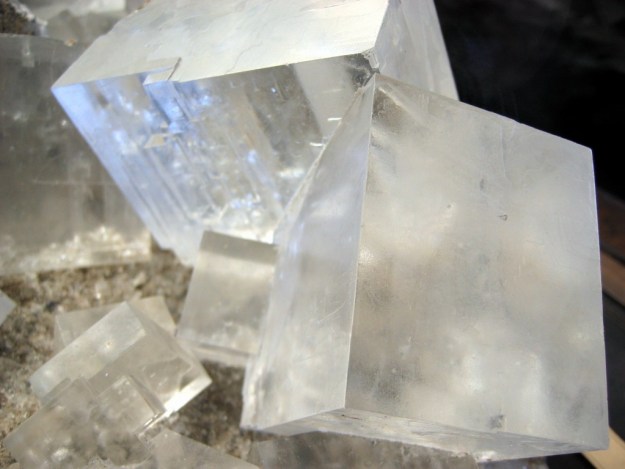 If you apply some basic memory techniques to the above then the chances of recall are even greater.  Aside from the enhanced experience (smell/colour/etc) you might place the memory into a network (another layer of familiar neurological connections) which further enhances the probability that when you attempt to recall because you know exactly where to look for it.

Another thing I’ve started doing which is particularly useful if you work in a busy office environment is to have a group of networks already setup specifically for general purpose memory.  Things you need to remember throughout the day can be bundled onto well established pegs and you can keep the networks nice and fresh by jumping through them each morning and rotating their use over different days to avoid ghost images.

So,  get that habit of insersion right and great recall should be a logical conclusion.